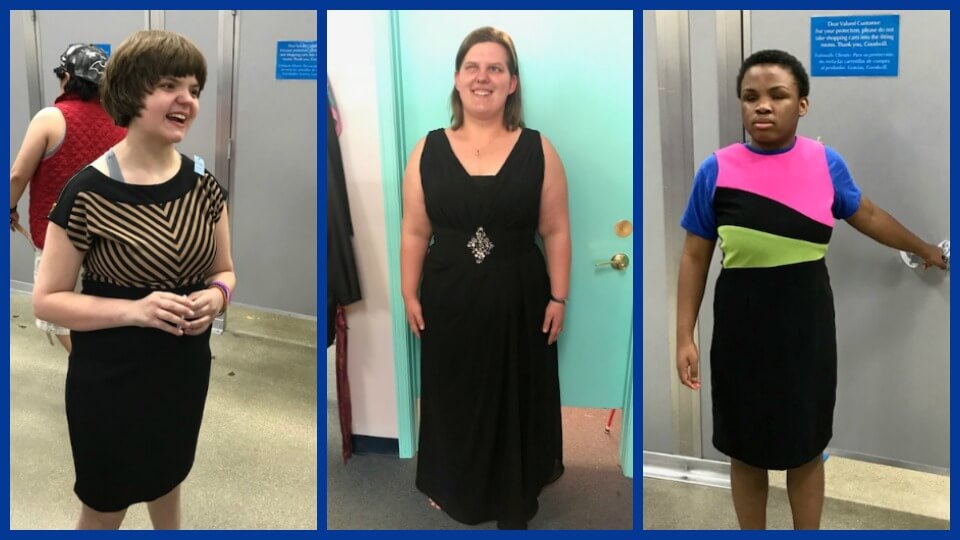 Members of the Janesville Lions Club recently led an effort to raise money to help female students from the Wisconsin School for the Blind and Visually Impaired with expenses related to their prom, in particular buying that perfect dress. We also learned that there were some male WSBVI students who needed assistance with the cost of their tuxedo rental.

Lions Andy and Dawn Soto both are employed at WSBVI; Andy as the dean of students and Dawn as the outreach director. The Sotos recently brought a student to a Lions Club meeting as their guest, during which the young lady made club members aware of the expenses related to prom dresses (typically $250 or more if purchased new) and tux rentals. She told club members that many of her fellow students did not have the ability to pay these costs and might not be able to attend the prom.

Following the meeting, Lions members took charge. They helped recruit 13 community members to donate to a WSBVI Prom Dress Fund, and in total raised more than $1,300. Gifts ranged from $50 to $400, and all monies were raised in less than two weeks. We raised enough money to cover all of the dresses, help two of the young men with tuxedo rentals, and still have some money left over. The surplus amount will be set aside by the Janesville Lions Club to help with future proms. We will also work with the students to help them with some planning and ongoing fundraising events that they can do on their own throughout the year to help supplement the remaining fund balance.

This fundraising effort allowed several WSBVI students to go prom shopping and ensured that they were able to attend an event they will remember for the rest of their lives. Thanks to Lion Jon, and all of those that made this a reality!

About Wisconsin School for the Blind and Visually Impaired

Located in Janesville, the Wisconsin School for the Blind and Visually Impaired (WSBVI) is the only school of its kind in the great state of Wisconsin. There are students with varying degrees of visual impairment enrolled full time, with other students receiving short term educational services. WSBVI offers state-standard K-12 education, as well as an early childhood program, college and career readiness program, extracurricular activities, meals, on-campus housing, and the latest in assistive technology to our students. 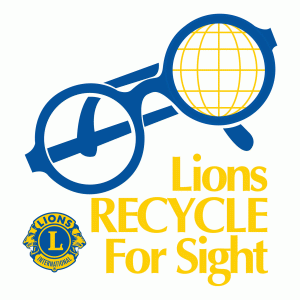 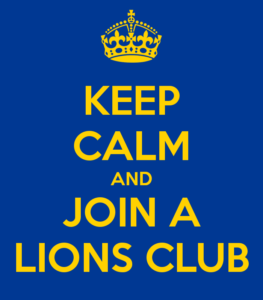